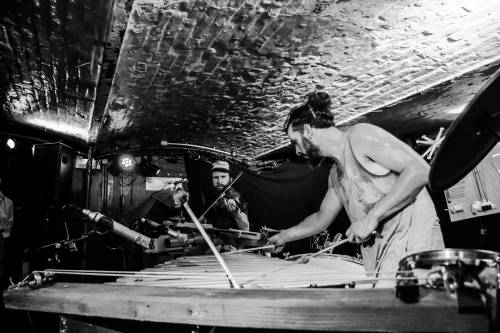 The music, built between Brussels and Lille, is realized from an icelandic-imported material.

The books are ready, and they're waiting for you ! You'll find a description of each of them on the collective's website…

You can mail your order to james at mauvaispourlesyeux dot tk. Don't forget to precise which one you want…

Want a preview ? Try this.

If you're very curious, you can find marion's drawings on her own website.

Interested ? You can watch this short preview of Jacques's book - with a special music remix of the “Jeudi 4 avril” track…

This book is accompagnied with a CD, and 3 flying coloured postcards - to send to your friends…

Since Autumn 2015, a third knife, jacques le bourgeois, has come to enhance the duet. He reads the postcards, on the stage, surrounded by music.

Secretly, other shows are in progress….

pictures, waiting for the music 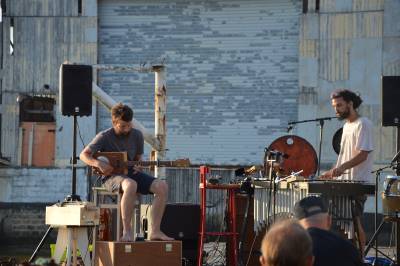 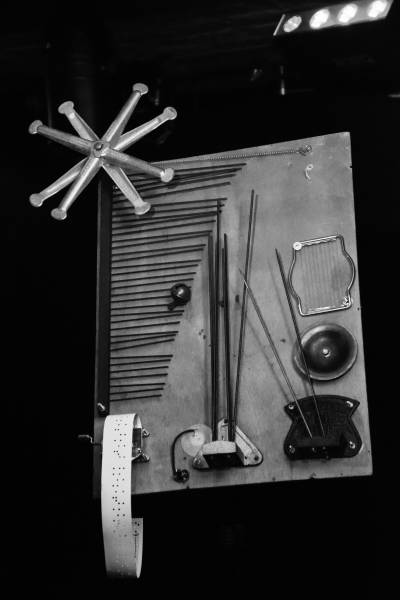 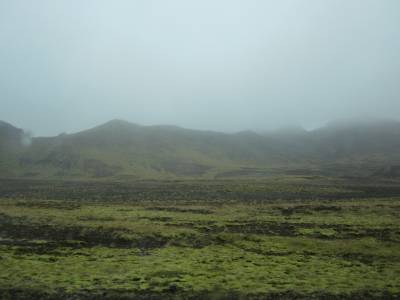 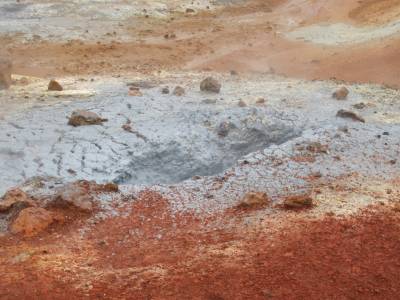 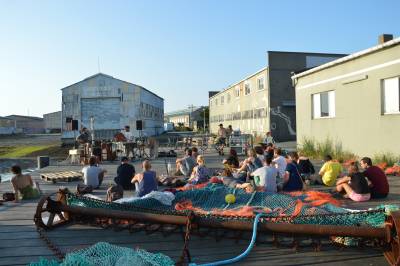 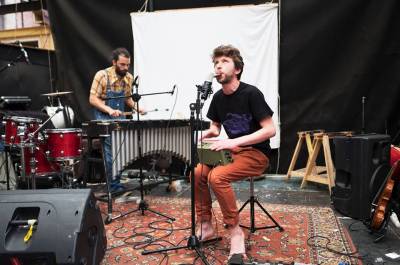 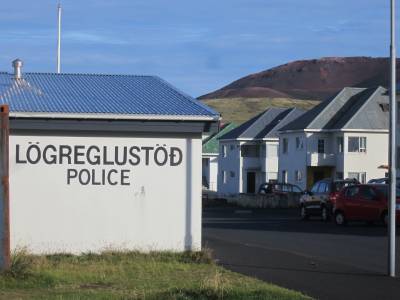 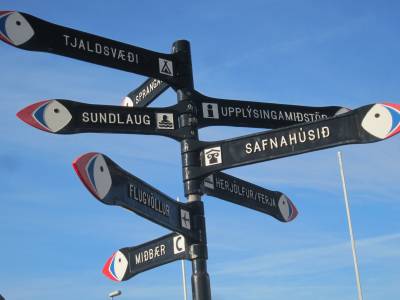